JERA and IHI are working together on a project to demonstrate large-volume utilization (20% of heating value) of fuel ammonia at a large-scale commercial coal-fired power plant. The project will run for approximately 4 years from June 2021 to March 2025 and aims to achieve an ammonia co-firing rate of 20% at Hekinan Thermal Power Station Unit 4 (“Unit 4”) in fiscal 2024.

The small-volume utilization that has begun today at Unit 5 is for the purpose of developing a co-firing burner to be used for large-volume utilization at Unit 4. Replacing 2 of the 48 burners at Unit 5 with test burners, during the roughly 6 months from now to March 2022 JERA and IHI will examine the effects of different burner materials and combustion times to identify the required conditions for co-firing burners.

The approximately 200 tons of ammonia to be used will be supplied to the test burners at Unit 5 from denitration tanks on the premises of the power station.

JERA and IHI will move steadily forward through the steps of the demonstration project to achieve the large-volume utilization of fuel ammonia planned for fiscal 2024 with the goal of establishing CO2 reduction technology for thermal power stations.

Under its “JERA Zero CO2 Emissions 2050” objective, JERA has been working to reduce CO2 emissions from its domestic and overseas businesses to zero by 2050, promoting the adoption of greener fuels and pursuing thermal power that does not emit CO2 during power generation. JERA will continue to contribute to energy industry decarbonization through its own proactive efforts to develop decarbonization technologies while ensuring economic rationality.

IHI is actively promoting the development of hydrogen and ammonia utilization technologies and the establishment of related supply chains. IHI is also contributing to the realization of a CO2-free and recycling-oriented society by offering a variety of solutions for achieving carbon neutrality such as carbon recycling technologies for the effective use of CO2.

Reference: JERA and IHI to Start a Demonstration Project Related to Ammonia Co-firing at a Large-Scale Commercial Coal-Fired Power Plant (announced 24 May 2021) 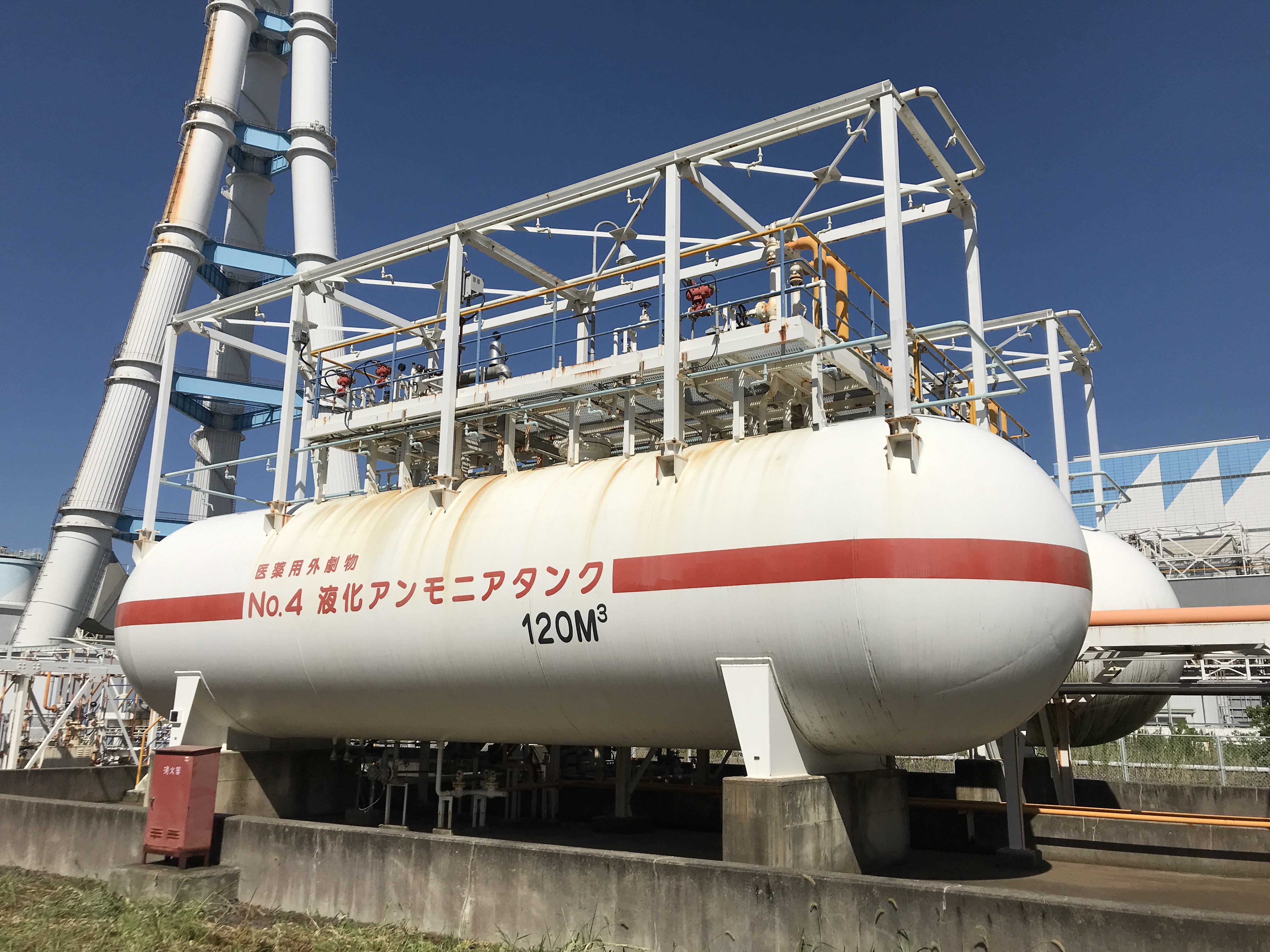