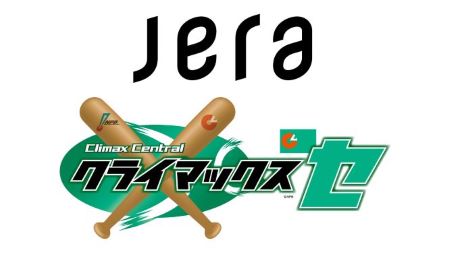 The Series is a play-off to determine which of the three Central League teams with the best records from the regular season will advance to the Japan Series. Because the Series was not held last year due to the COVID-19 situation, this year’s Series is expected to be especially exciting.

Since the 2020 season, JERA has been the title partner for official Central League games. The COVID-19 situation still places numerous limitations on holding professional baseball games, but through various activities JERA has, together with the Central League, continued to bring baseball fans excitement, emotion, and energy for tomorrow.

Going forward, JERA will continue its efforts, through the national pastime of baseball, to promote culture and sport and to increase JERA’s enterprise value and visibility in Japan.