ENEOS Corporation (“ENEOS“) and JERA Co., Inc. (“JERA”) have today opened the Tokyo Oi Hydrogen Station (the “Station”), a joint project to promote the use of hydrogen located on the site of the JERA-operated Oi Thermal Power Station in Shinagawa-ku, Tokyo.

In preparation for the opening of the Station, JERA provided the Oi Thermal Power Station site and constructed pipelines to carry city gas (the feedstock for hydrogen) while ENEOS constructed a commercial hydrogen filling station equipped with on-site equipment to generate hydrogen from city gas. The Station will be one of 42 commercial hydrogen stations operated by ENEOS* nationwide.

The Station produces hydrogen using city gas from Ohgishima City Gas Supply Co., Ltd. (which counts ENEOS and JERA among its investors) and supplies hydrogen to fuel cell passenger cars and buses being introduced by the Tokyo Metropolitan Government. The Station also has a delivery facility and will ship hydrogen to ENEOS hydrogen stations in the Tokyo metropolitan area. Furthermore, since the Station is located at the center of the physical distribution network that sustains the Tokyo metropolitan economy, we believe it can also play a role as a hydrogen supply base for fuel cell trucks in the future.

ENEOS and JERA, while leveraging their own resources and know-how, will continue to seek ways to cooperate across a wide range of fields including the hydrogen business, thereby contributing to the stable supply of energy and the realization of a low-carbon society. 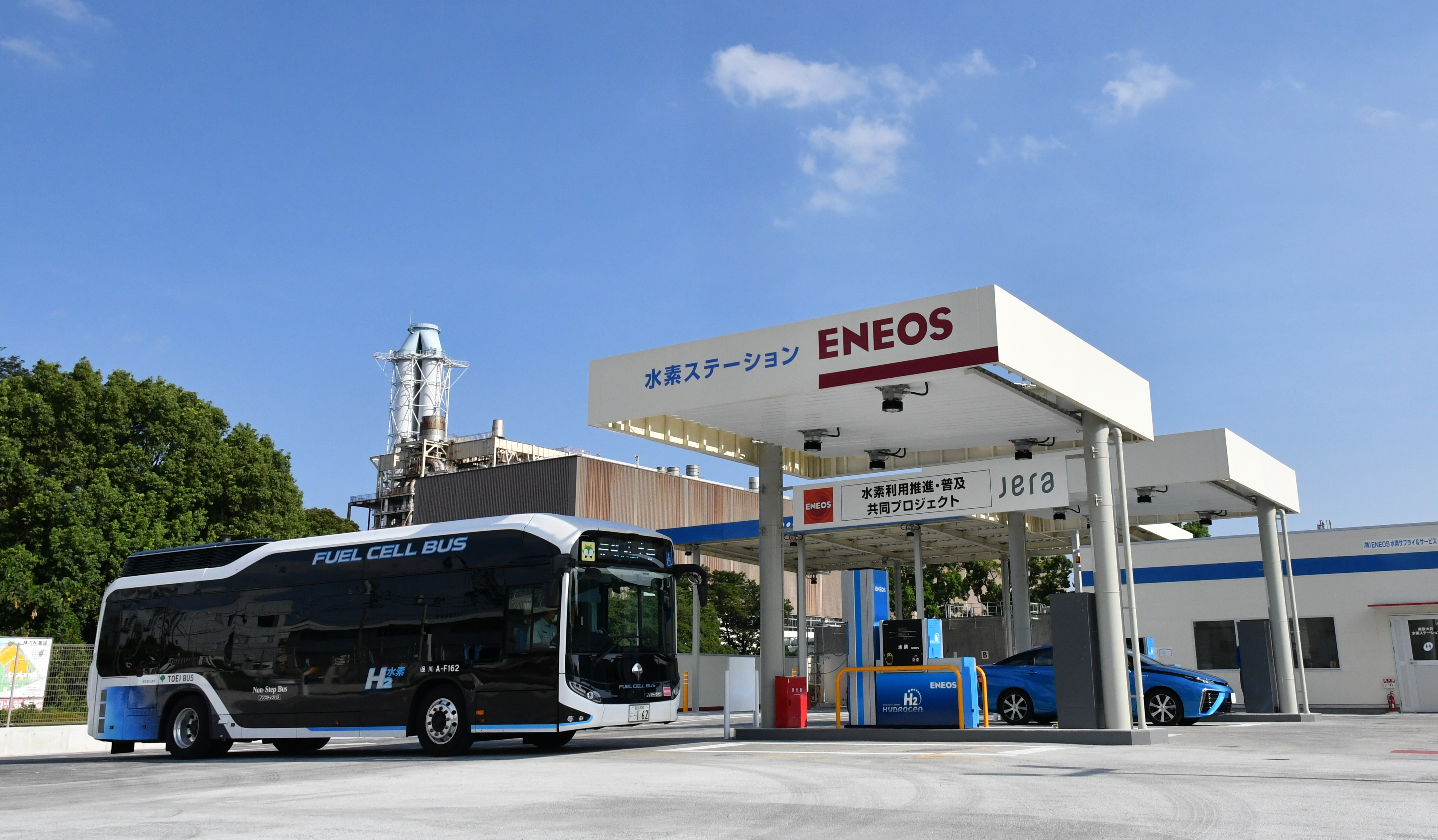 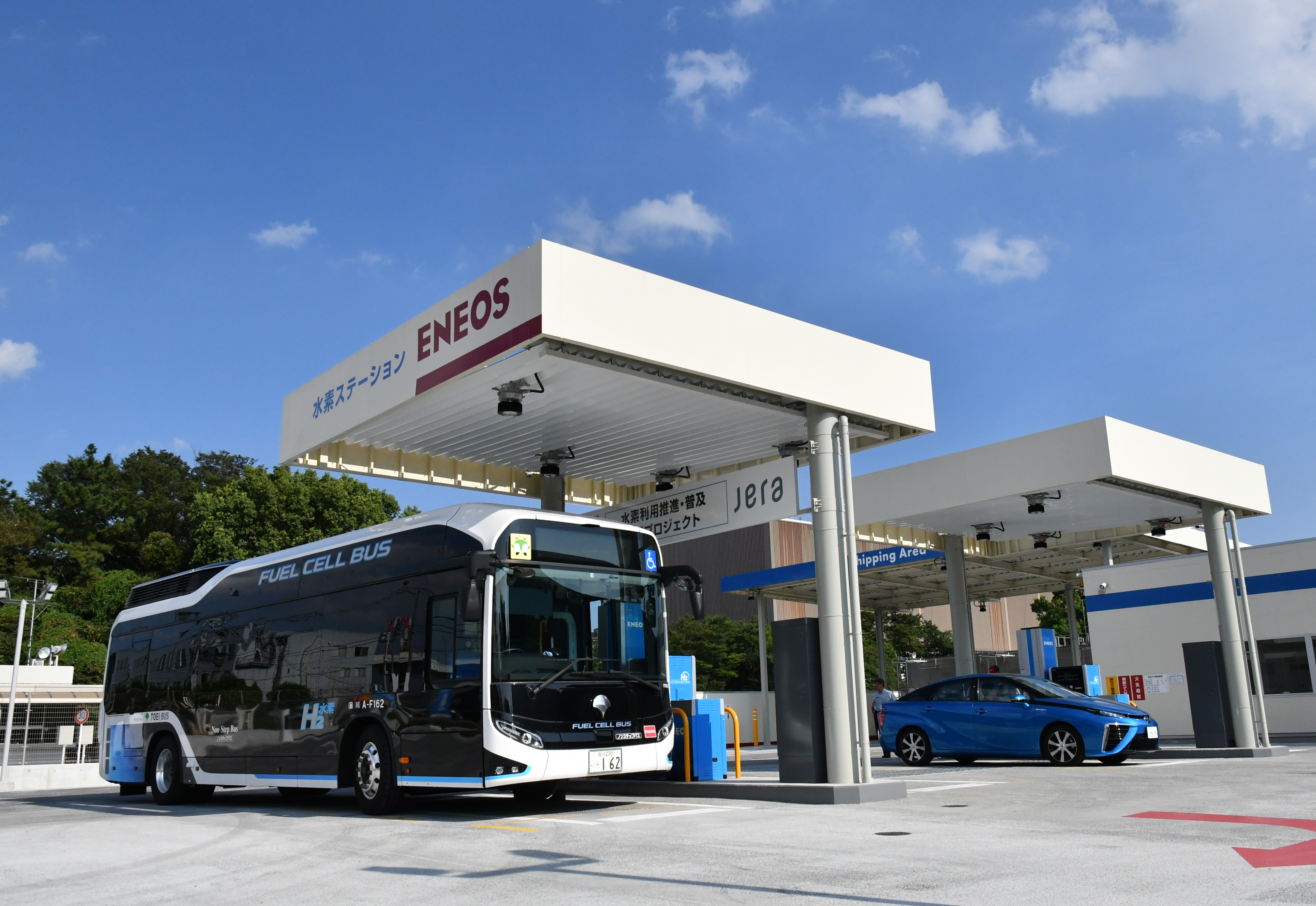 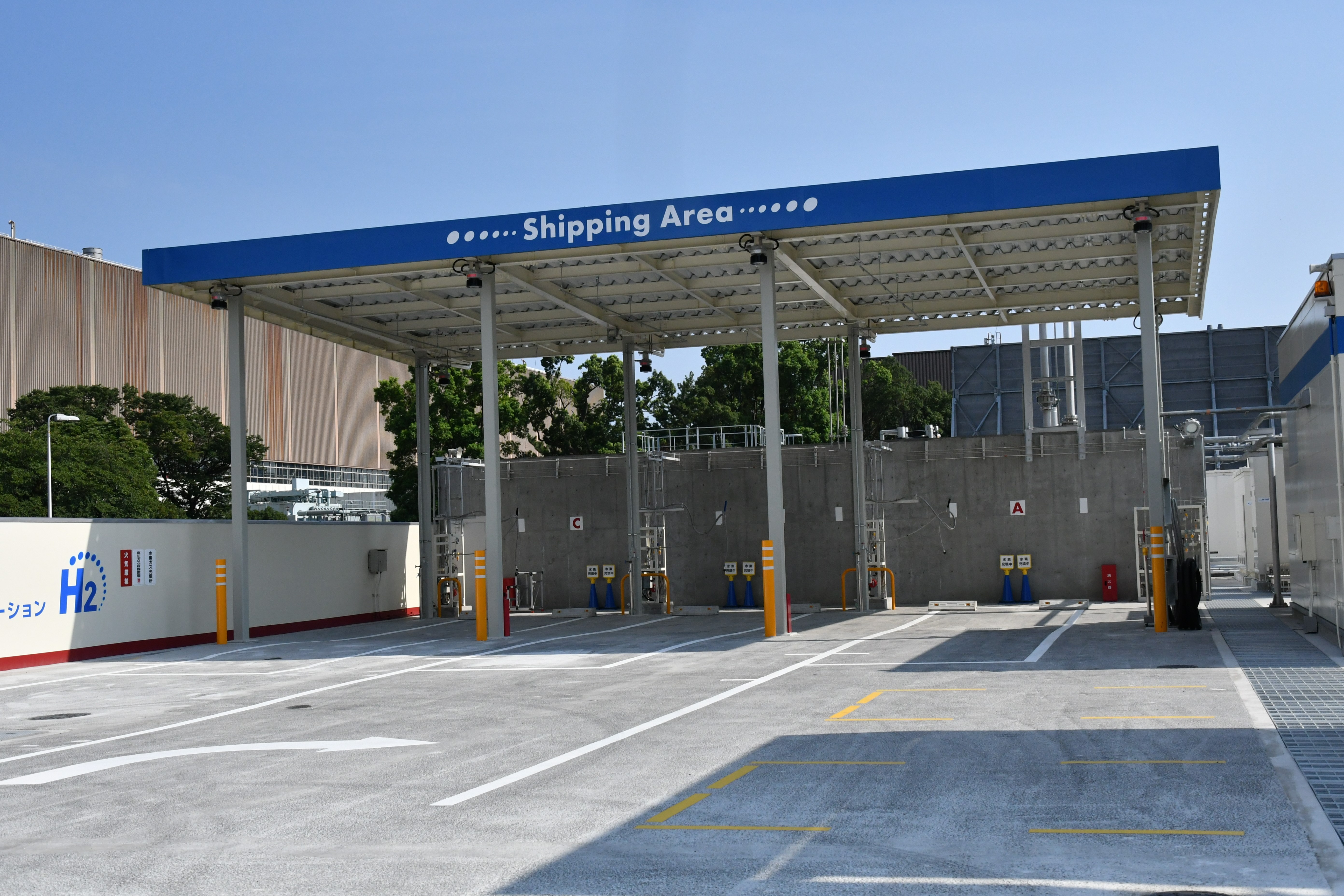 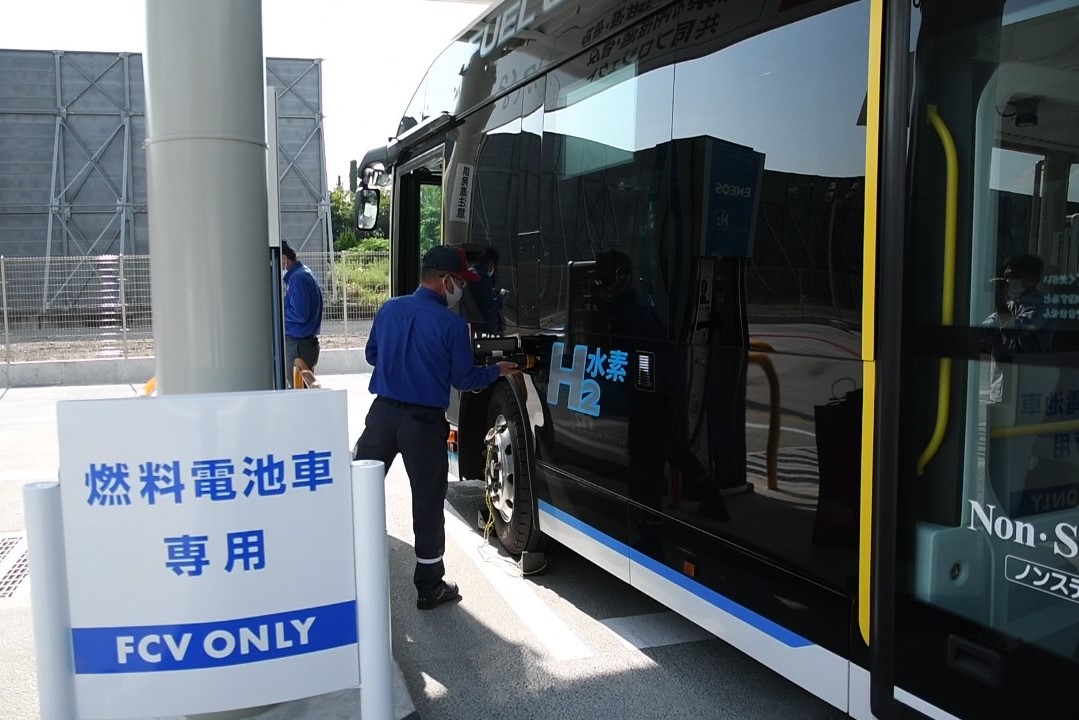