The CVAS facility will produce approximately 1.1 million tons of city gas per annum by mixing natural gas and liquified petroleum gas. JERA will use the this city gas mainly as fuel for the Shinagawa Thermal Power Station, while JXTG and Osaka Gas will use it mainly for city gas retailing. JXTG and JERA will also use it as a raw material for hydrogen production at the hydrogen station business in Tokyo’s Oi area in which both companies participate.

JERA will operate the facility and supply its natural gas, JXTG will supply the LPG used to adjust calorific value, and Osaka Gas will support facility operation based on its expertise in operating similar facilities. Through OCGS, the partners will manage and operate the facility with safety as their highest priority. 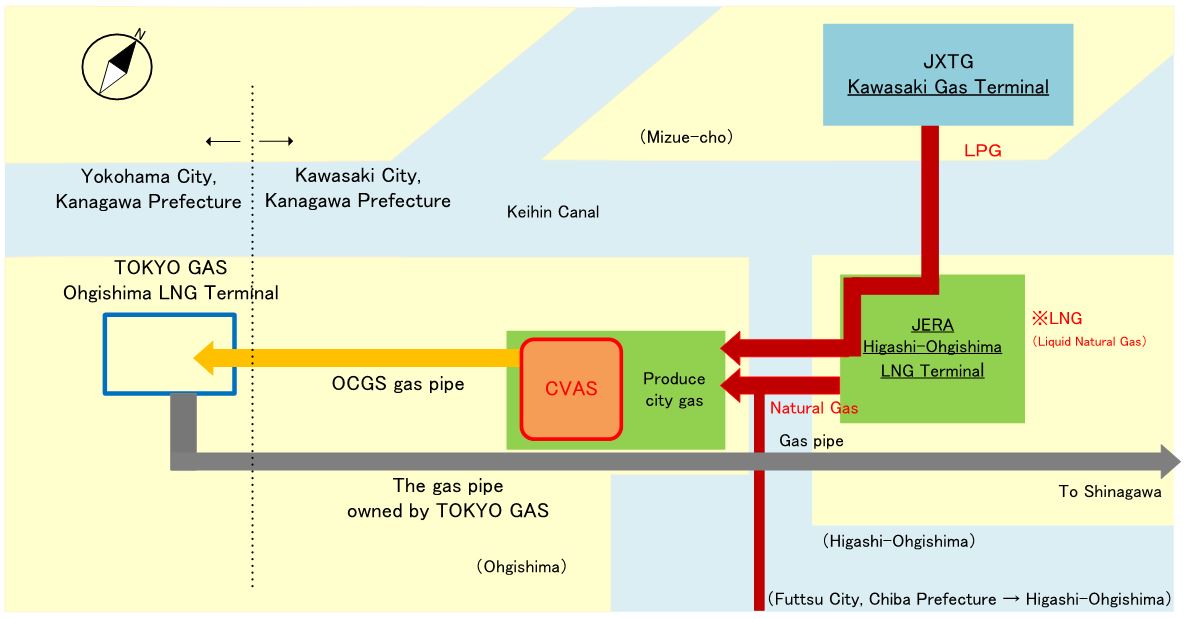 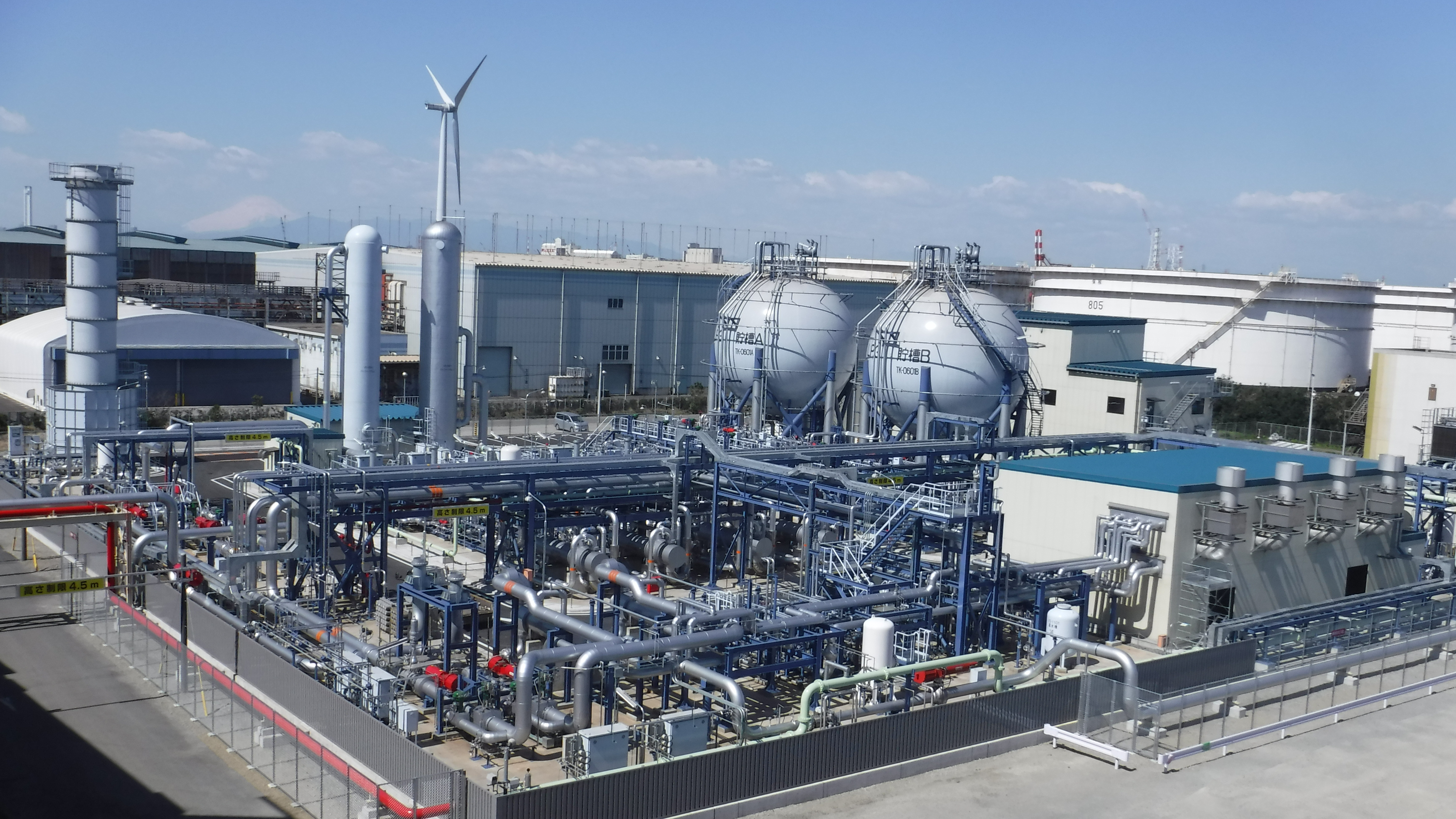